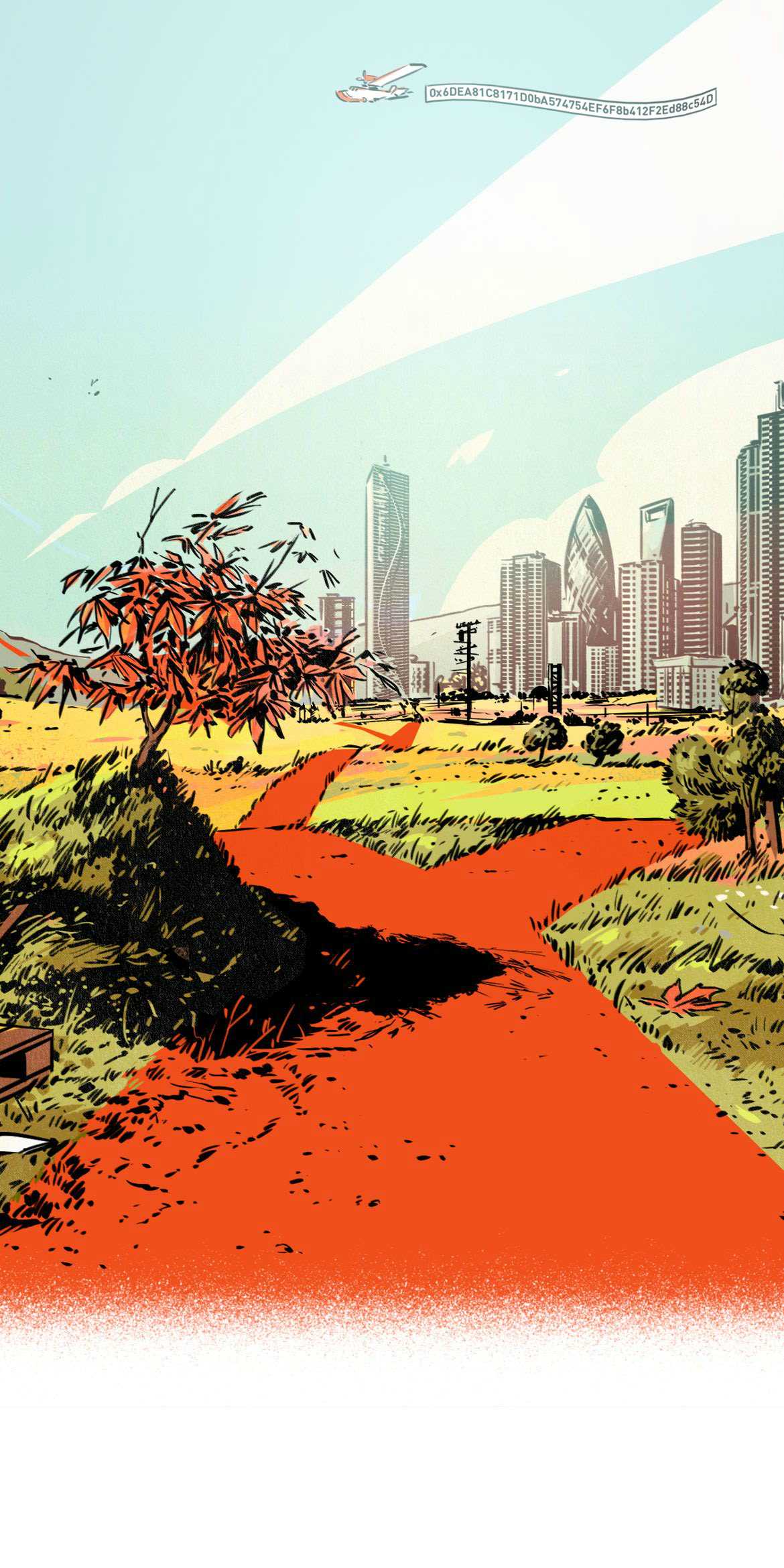 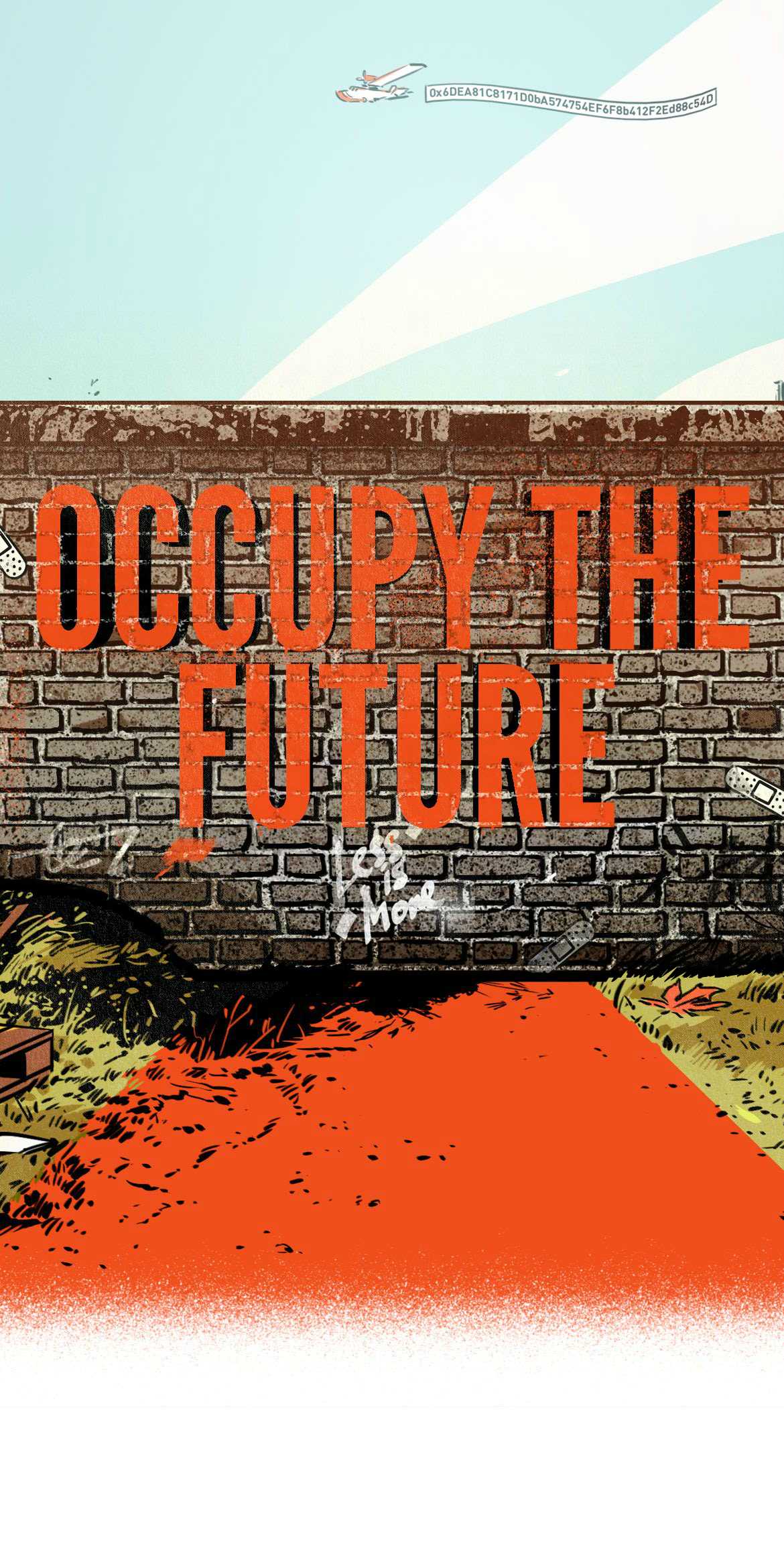 Get to know us
in one minute 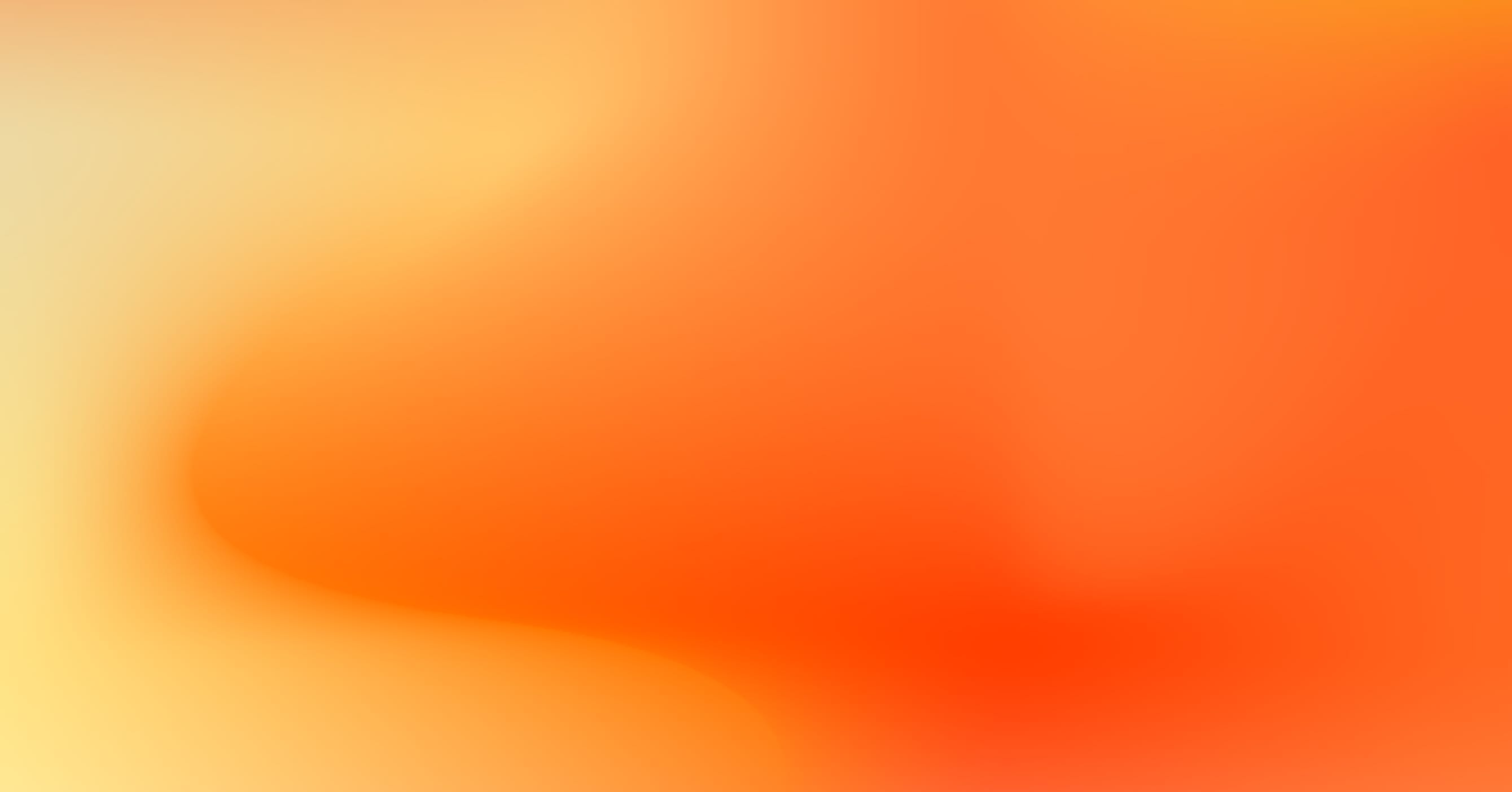 We are a big family 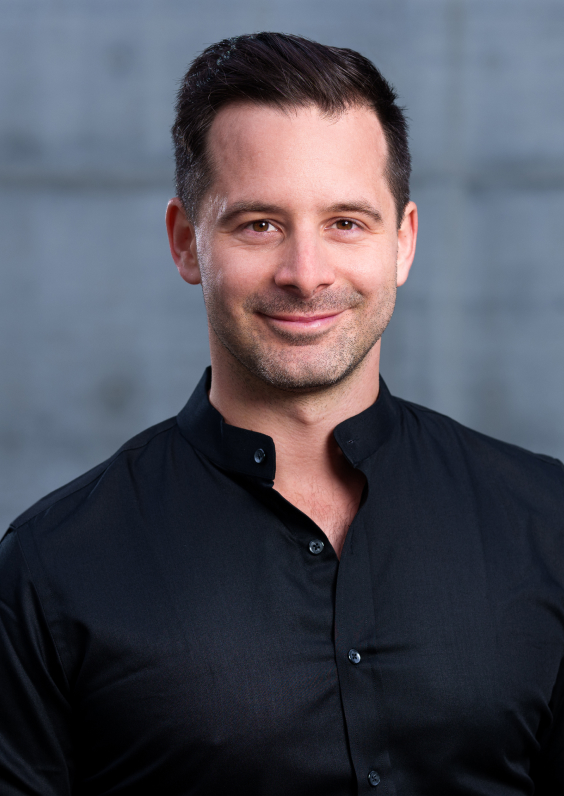 Cédric has been building ventures since he was 14 years old. He’s built and sold companies in the creative, consumer and blockchain space. He has a degree from ETH Zurich in Electrical Engineering and is passionate about tough riddles, great products and the future of financial technology. He believes in decluttering everything, lives with just 64 things and vlogs about his experiments in life. 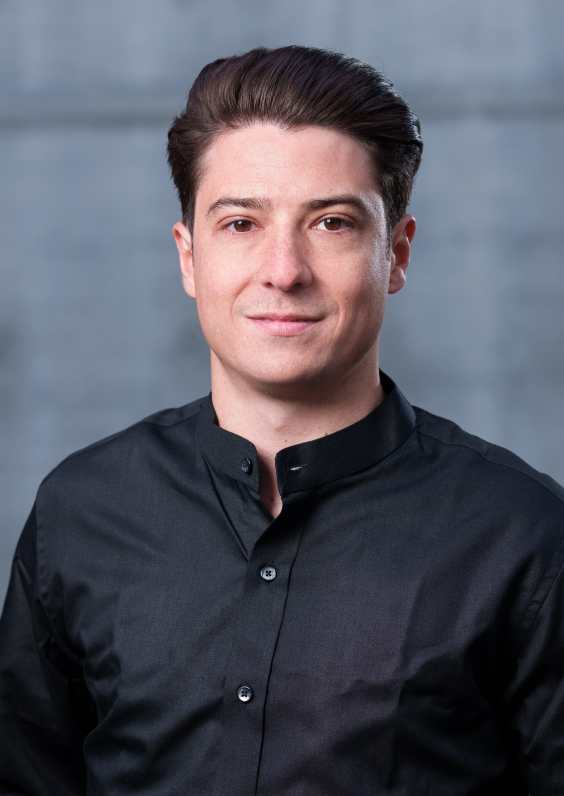 Claude has a business background and has previously worked in Private Equity. Investments into late stage companies have taught him what matters in the long run. He now pairs that experience with his curiosity for early stage ventures. Additionally, he is a board member at NEO Network, one of the largest student networks in Switzerland. 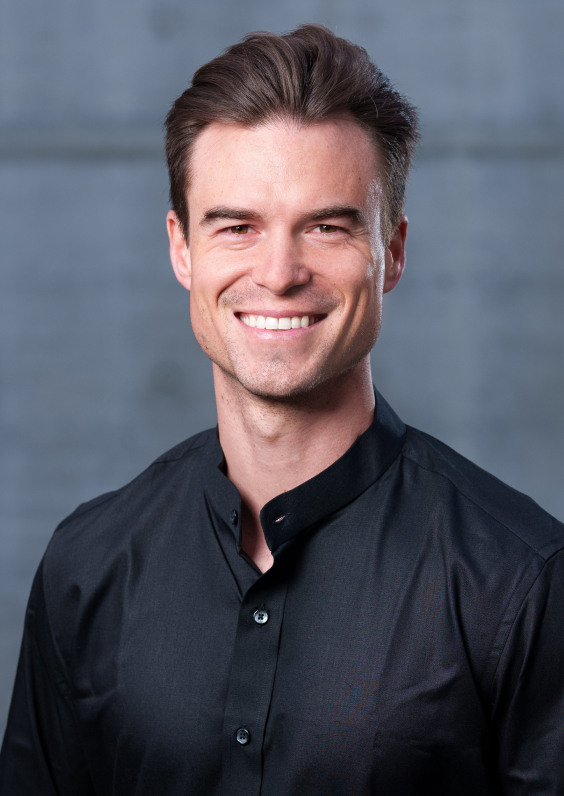 Massimo is passionate about the intersection of finance, technology and innovation. He has been investing in technology companies for several years and previously served in the investment team at a venture capital firm focusing on deep tech investments where he has been a member of the investment committee and where he remains a shareholder.

Transforming any camera into a body vital signs monitoring solution

Manage your freelance workforce with ease

Enables the creation and support of digital self-insurance pools

The first product-based financing for merchants

Other projects our team members have invested in

Farm to table for more than 900 farmers

Jodel is the community that shows you what's happening in your area in real-time.

The easiest way to collaborate with your team, clients and suppliers in one place

Ready to
Occupy the Future?

More about Tomahawk in our Manifesto.

Established in 2019 after a memorable steak dinner in Switzerland.

We are fans of